In view of the fact that mankind ultimate has only two paths to the future — peace and destruction — achieving peace and eliminating nuclear weapons is our sacred mission. To this end, we propose the following:

The Charter for Permanent Peace is offered to the world’s 249 political entities (including 193 UN members) and sub-national states, provinces, districts, etc., to use independently as part of a global system. The charters basic constitutional standards include two basic concepts — 1. Permanent Peace, and 2. Human unity — as well as 28 basic positions (thus the alternative title, the 228 Charter).

Constitutional principles under Unity: The basic principles underlying the charter are permanent peace, human unity, benefits for all, and no one shall be harmed; these tenets are incorporated in every provision of the 228 Charter. (§1.5、2.5、3.6、4.6)

Figure 1: The state shall to promote constitutional standards of ISO for truth, goodness and beauty. 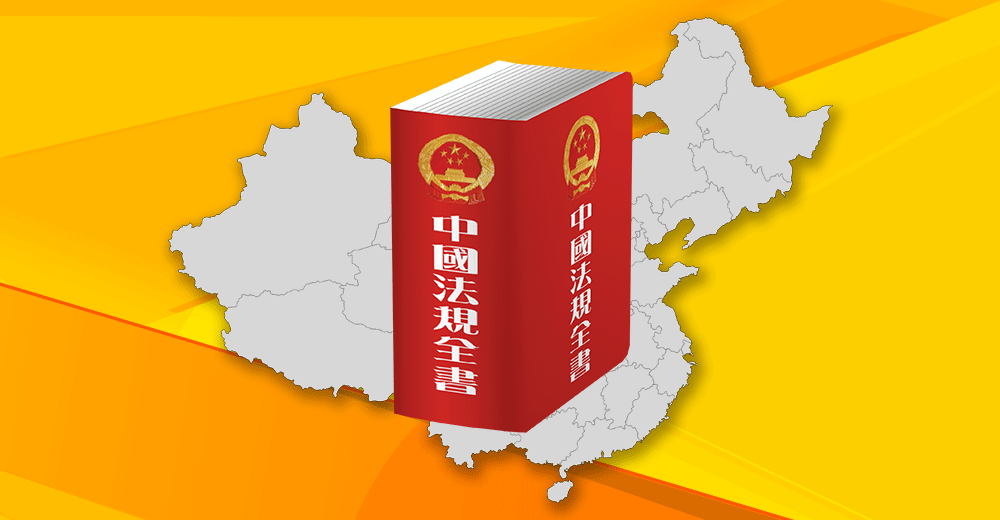 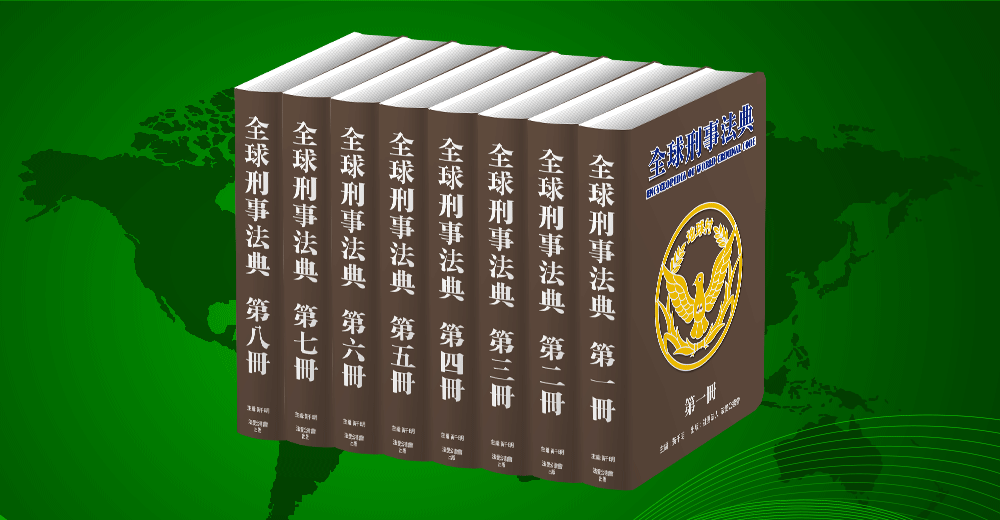